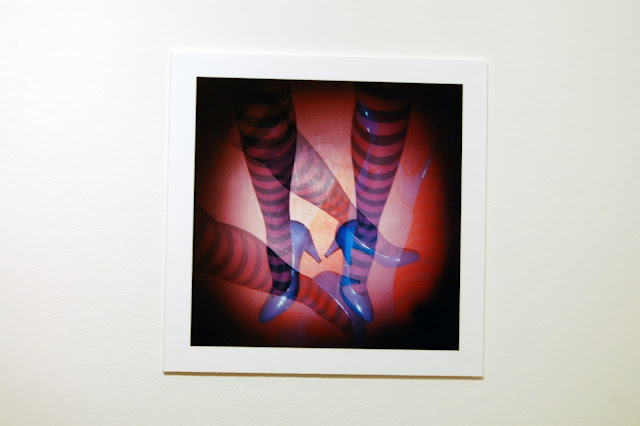 I dashed into the Szatyor Gallery last week to have a quick look around the brand new Lomo/Film/Mozi photography exhibition. The show features the work of the finalists from the gallery's recent lomo photography competition based around the the topic of lomography and cinema.

The best works were selected by a panel of judges comprising of photographer Tamás Dobos, Andrea Éva tóth and creative director of Artificial Group Attila Haberlund.

The pieces on show all reference, in some way, the methods used in cinematography from editing techniques to transitions and other special effects. 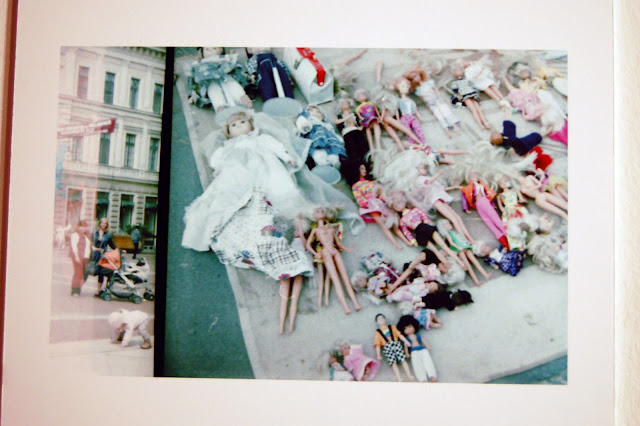 Highlights included some Moulin Rouge inspired images by Kata Száraz which were created in Budapest's very own Moulin Rouge nightclub (which, from what I've heard, is usually reserved for a much older clientele) and Ági Pabar's 'Barbis' photograph. 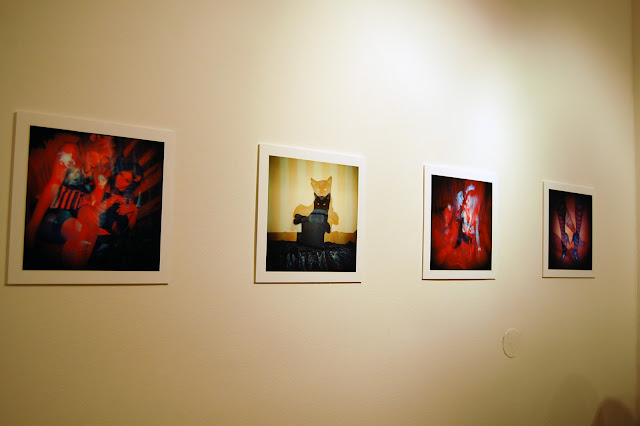 The winners of the competition were announced on the opening night on the 20th of September. To find out who snapped up the first place prize, make sure to pop along for a visit!

Lomo/Film/Mozi runs from the 20th September to the 27th of November at the Szatyor Gallery, 36-38 Bartok Bela ut, Budapest.