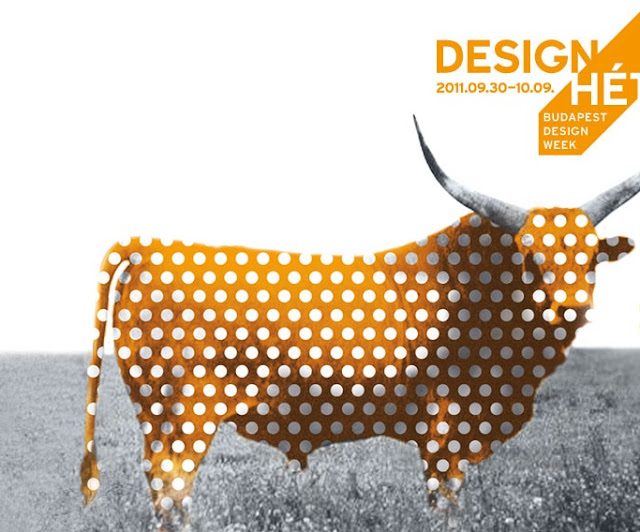 The 8th annual Budapest Design Week kicks tomorrow and I will be there giving regular coverage of the various exciting events which are scheduled to take place.

Opening BDW is Couleur Locale – The Colours of Europe in Object, an exhibition curated by Viktória Szépvölgyi and Rita Mária Halai and held at the Design Terminal. The show presents a series of contemporary design objects chosen from just under 30 countries which question “whether it makes sense to talk about national character in a globalised world.”

I am really pleased to see that the Open Studios will continue to run this year. Anna Zaboeva from Siberia shoe shop and the award-winning Graphic Design agency Stalker Studio are amongst the 14 design studios and workshops who will be opening their doors to the public for this year’s event. Although I never managed to pop along to any of the open studios last year I hope I’ll manage to squeeze in at least one visit during the jam-packed schedule!

This year’s guest of honour, Poland – currently holding the presidency in the Council of the EU – have been doing the rounds at various design weeks and will be bringing a new and bigger version of their UnPolished exhibition to Budapest’s Museum of Applied Arts. In fact, a whole host of Polish programmes have been organised in the Museum throughout the week: Natasha Pavluchenko will showcase her award-winning Urban fusion collection and a panel of influential Polish designers including Agnieszka Jacobson-Cielecka will hold an open presentation to discuss the past, present and future of Polish design.

Make sure to stay tuned to ONE A DAY for my daily updates and to ARTS THREAD where I will be also reporting on this exciting cultural event!