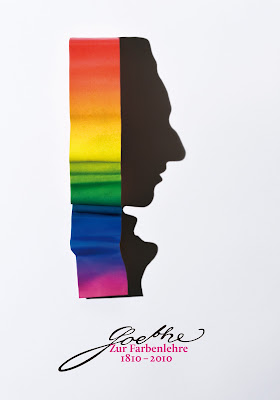 Timea Andorka first caught our attention at the 2010 Budapest Graphifest, where her poster entry for the Goetheorie competition was one of our firm favourites. After initially studying Philosophy at the University of Szeged before turned her talents towards graphic design and typography. Timea explores the 'visual display of non-visual thoughts' by experimenting with paper and type, stretching formal boundaries to create asethetically adventurous pieces whilst maintaining usability. In this One A Day exclusive, Timea talks us through the concepts behind some of her most recent works. 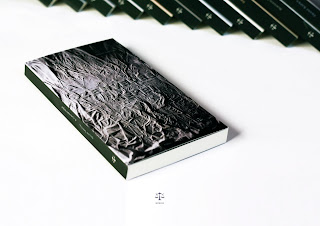 My thesis project, the re-design of Mérleg Books - a publisher of essays in philosophy - was a summary of all my interests and studies –  philosophy, books, type and graphic design. I was inspired by Penguin Books’ Great Ideas series, and David Pearson’s design approach to each volume relying not so much on illustrative, but rather typographic sources. In this way I came up against the problem of the relationship between type and the paper carrying it. The leading role in the project was played by paper: paper manually crumpled, torn, burnt-out, soaked, punched or folded to form letters. As we are talking about three-dimensional objects the lighting, the various relations between light and shadow also became motifs in their own right. 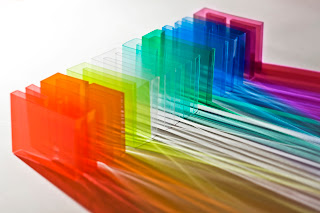 Goetheorie
The same light/shadow relations are at the heart of the proposals I submitted to the Geotheorie competition. The title Optics/Chromatics refers to a place where Goethe points out that unlike Newton he isn’t so much interested in the science of sight but rather in the theory of colours: he wants to demonstrate the way we actually experience colours, and not the way we are supposed to experience them according to the laws of mathematics. This debate is represented by the clash of the two letterform compositions: one is calculated, geometric, with sharp contours, the other relies on the impressionistic play of colourful shadows. 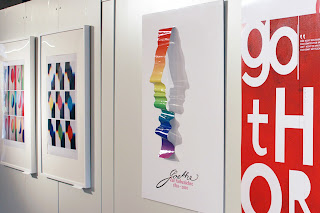 Goethe’s interest in the experience of colour outlines his scientific profile – which is the metaphor elaborated on by the installation Colour Profile. In this case the figurative element of the composition is the shadow, traditionally conceived of as a lack of light and colour, which however appears and gives the impression of a bust only when the coloured stripe is lit from the appropriate angle. 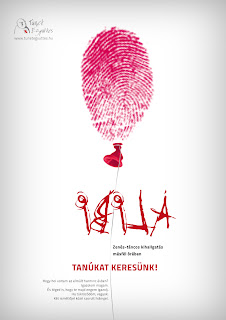 The Symptoms
I met The Symptoms during the production of Shadow Movie, an experimental short film on movement, silhouette and light - exactly the phenomena I’ve been interested in lately. It’s been inspiring to work with them as their experimental attitude and constant search for novelty drives me to find new solutions. The promotional material I created for the theatrical performance Alibi is based on free associations by Symptoms-members: “mirror, self inspection, revue, interrogation, and balloon” and it was designed with the intention to lure people into the theatre.


To find out more about Timea Andorka's work visit her blog: www.felantix.blogspot.com
or view her portfolio: www.behance.net/felantix
Posted by Calum Ross at 10:38